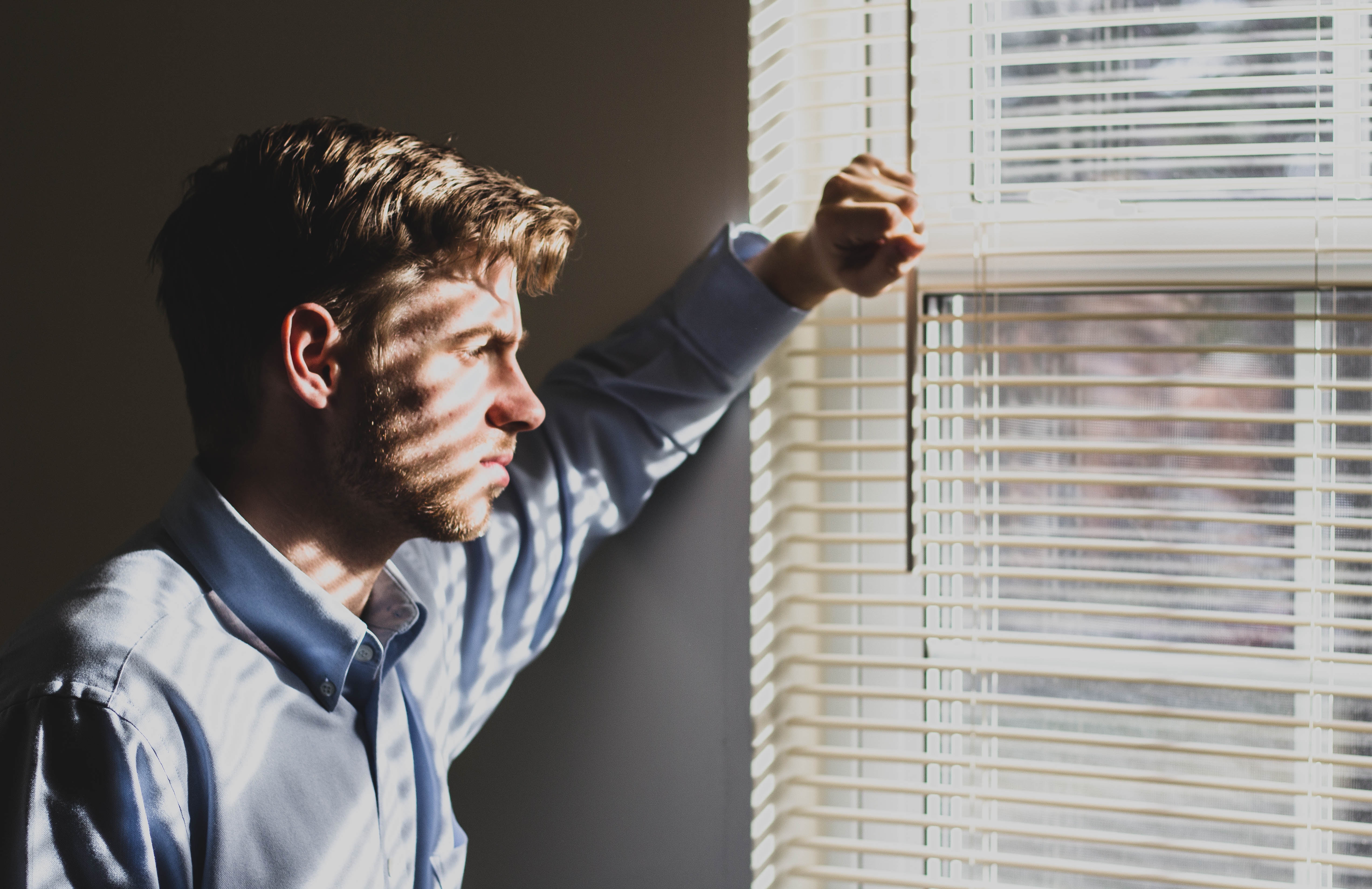 4 Ways in Which White Supremacy Hurts Us All

One of the best pieces of advice I have ever received is to wake up every morning and ask myself, “Why?”

Why am I here? Why am I doing this? Why do I choose to spend my time and energy and money the way I do?

For me, this is especially important when it comes to social justice. Advocacy can easily be draining, discouraging, and downright angry-making. As a white person, I have a choice as to whether or not I engage in racial issues particularly. Recently, someone asked me why I do it. “Doesn’t thinking about race make you sad all the time?” they questioned. 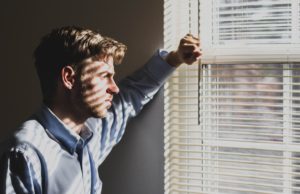 I think what the person above was really trying to ask was “Why would you dedicate your career to causes that don’t impact you? Why would you want to challenge a system from which you reap benefits?” On a fundamental level, I do believe that an injustice to one is an injustice to all, but it goes deeper than that.

After reading a Solidarity vs Charity article while I was in Youth Global Leadership, I realized that working to “help other people” wasn’t a sustainable motive. That would imply a power structure that perpetuates what I’m trying to dismantle. Now, I show up for everyone, myself included. I show up for people who don’t share my identities because it’s how I’d want them to show up for me. I show up this way because my liberation is tied to that of others’.

“If you have come to help me, you are wasting your time. But if you have come because your liberation is bound up with mine, then let us walk together…”

I had heard this quote several times before I really asked myself: What does it look like to have our liberation bound together? That’s the question I investigated over and over again at the White Privilege Conference. I came to some conclusions that I hope will be of interest to you. Without further adieu, here are 4 Ways in Which White Supremacy Hurts Us All:

White Supremacy is tied to harmful medical practices such as binary gender separation and non-consensual surgeries on intersex people. It instructs white people to dissociate from our bodies and value “thinking” over feeling. It prevents us from paying attention to the information and wisdom our bodies give to us. It shuns alternative healing and sometimes turns to medication as a first resort.

White Supremacy leads us to directly conflate productivity and self-worth. Also, your company is less likely to hire the most capable candidate if implicit bias influences them to choose white people. White Supremacy can lead to subconscious values of dominance and greed by rewarding people who display those qualities with ever-increasing access to wealth. It instills in white people a scarcity mentality so we always feel like have have too little or could be doing better. This fuels the myth of meritocracy and consumerism as a whole.

Praising colonizers and founding fathers in a historical context can portray acts of violence and genocide as “necessary evils.” It can dismiss the need for reparations by arguing for survival of the fittest. “Rugged individuality” disconnects us from one another; It portrays white lies as fact and the real, lived experiences of people of color as false or exaggerated. It affects how we consume media and what kind of news we believe. White Supremacy fuels a kind of nationalism that can be very, very damaging.

White Supremacy validates other forms of oppression. White supremacy is tied to male supremacy and cis supremacy and heterosexual supremacy and all supremacy. It can make mass incarceration and the never-ending “War on Terror” appear as defensible and even necessary. It creates a world in which white people can buy their way out of jail. It establishes Christianity as a default religion. It allows wiggle room for corrupt politicians. It denies us bodily autonomy.

For people who hesitate to understand why my work has become one of my core values, this is what I want to tell them. Even if this article didn’t convince you, I will keep trying to shine light on the invisible threads that bind my liberation to yours. They are more plentiful and stronger than we could ever imagine.

Raye Watson was a member of Philanthropiece’s Youth Global Leadership Program during their time in high school, and currently works for Philanthropiece as a Program Intern.