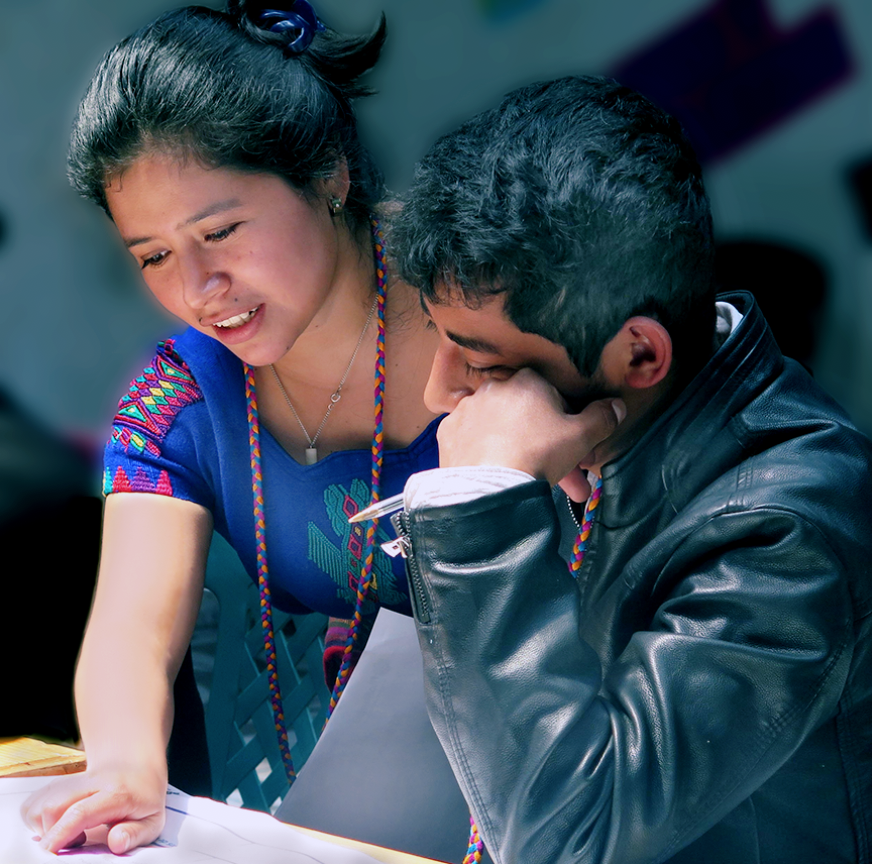 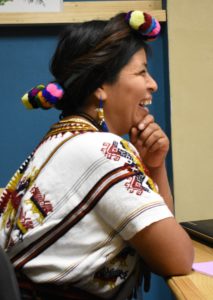 Dona Teresa is all smiles at the social entrepreneurship boot camp.

Consider these facts about Doña Teresa, who lives in a small village in Guatemala. She is a woman. She is the mother of six children. She only has an elementary school education. Any one of these factors could be enough to relegate Doña Teresa to a life of disenfranchisement, of poverty or of economic migration. And yet, last year, Doña Teresa won first place in an entrepreneurship competition in Antigua, Guatemala. Her win included a monetary investment in her business idea and because of that win, she has been able to start her own chicken production business.

Along with her own personal tenacity, Doña Teresa’s win was due in large part to her participation in the Social Entrepreneurship Program offered by the Filantropis Associacion. As Filantropis  moves into its fourth year conducting the Social Entrepreneurship Program (also known as the Cultivator), it’s worthwhile to celebrate the successes of participants like Doña Teresa, since it also represents a success for the overall program. This success hasn’t always seemed so obvious.

“Since the beginning of the program, Filantropis has had to introduce the idea of entrepreneurship to a large part of the community. There has been some resistance to the idea because starting your own business is not seen as providing the same stability for a person as going to school, finishing school, going to university and getting into a career,” explains Ernesto Pérez, Philanthropiece’s Guatemala Program Director.

But interest in the Social Entrepreneurship Program has slowly been building momentum, thanks to a multi-tiered strategic approach developed by the Filantropis team since 2016. The first tier of this approach is hosting a yearly Forum on Entrepreneurship and Investment, which serves as a conference to engage local and regional Ixil community members in understanding the benefits of entrepreneurship and in encouraging their entrepreneurial spirit.

“During this event, we take on the theme of entrepreneurship and we encourage people to bring their own ideas. We then work to provide a motivational environment and once we’ve established a connection with them, we encourage them to take on their broader entrepreneurship goals, by welcoming them into our Cultivator program,” explains Encri Galindo, Filantropis Association’s Social Entrepreneurship Program Coordinator.

The Cultivator is a three-month program that provides a strong foundation of entrepreneurial principles for the participants. It consists of nine workshops, which cover subjects such as determining potential customers for a business idea, considering how a business can serve the needs of the community, projecting out potential sales over a period of years and measuring the impact that a business can have on the community in which it operates.

“The methodology of the Cultivator is seen as a learning process, where the first step is that you present an idea for a business. Then, this idea is developed through the program. At the end, we ask the participants to present their business idea with all of the points we’ve been teaching them. What we are really doing is preparing them to present and defend their idea in front of potential investors,” says Galindo.

This presentation to investors is the third phase of the Social Entrepreneurship Program. Through a partnership with Pomona Impact, an organization that works with social entrepreneurs in Central America, Filantropis and Pomona have created an entrepreneur competition that takes place in Antigua each year. This is the competition where Doña Teresa won first place for her business idea. All graduating members of the Cultivator program are invited to attend and compete. Entrepreneurs present their business ideas before a group of judges acting as potential capital investors. Winners in the competition not only receive accolades, they receive seed capital, funded through Filantropis. This funding helps them begin to turn their business ideas into reality.

Beyond “winning” the competition, aspiring entrepreneurs find the experience valuable. Marvin, one of the Cultivator graduates who presented at Pomona’s competition last year, relayed to Ernesto Pérez some thoughts about his experience.

“Marvin told me that his presentation was the most interesting, most intensive four minutes of his life because it was the first opportunity he had ever had to present an idea that he believed in and he also knew that he was presenting it to people who were capable of making his idea come true,” recounts Pérez.

By creating such economically and emotionally expansive opportunities for individuals in Chajul and the surrounding Ixil region, Pérez feels that the Social Entrepreneurship Program is also addressing some larger issues.

“Right now, we see a big migration problem that is creating dysfunction in the family life and in the community life of our area. Youth go away to work in places like the United States because they see this as the best way to support their families. We hope to address this issue by offering entrepreneurship as a solution, so that youth and members of the community will see opportunity through entrepreneurship and will see the value of staying in their communities,” says Pérez.

To realize these goals of bringing the benefits of entrepreneurship to more communities, Filantropis is actively working to expand the program. This past year it focused attention on reaching out to the three municipalities in the Ixil Region. And in the years to come, Encri Galindo envisions that the Social Entrepreneurship Program would be available throughout the department of El Quiché. 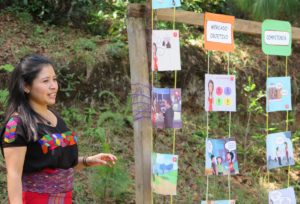 Encri Galindo instructs a session on market feasibility and competition.

“One of our big dreams in years to come is that the program expand beyond the Ixil region. We want the opportunity to be open to our local people, and would like it to benefit folks throughout the department,” explains Galindo.

As Filantropis continues to grow the program, it’s the relationship that it has established with community members that is one of its strongest assets.

“I think we have definitely established a credibility in the community. They have been able to see the fruits of the youth, as they go through our programs. They see how our scholars finish university and establish careers and how they start businesses that are a benefit to the community. When the community sees that the youth are making big changes and that they are also growing on an individual level, it encourages them all to stay here and see what other opportunities are possible,” says Pérez.

Morning Glory Farr is Philanthropiece’s Editor & Content Manager and has served as an Advisory Board member since 2010.